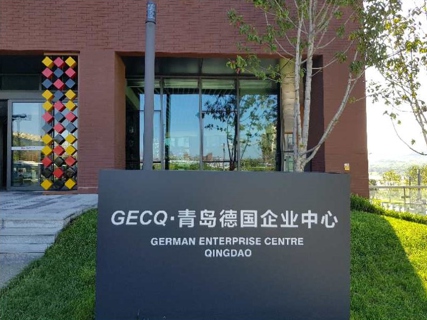 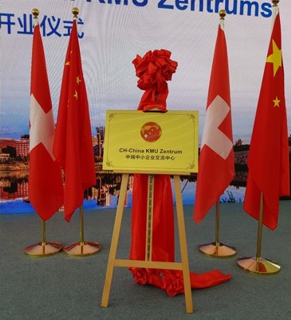 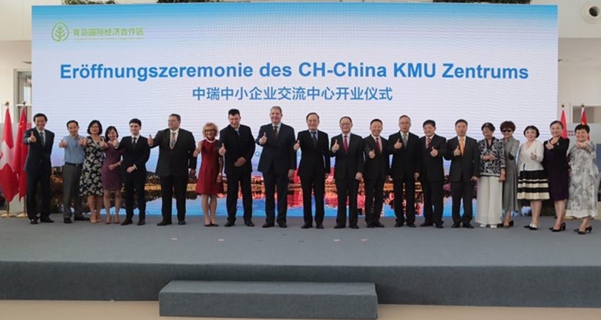 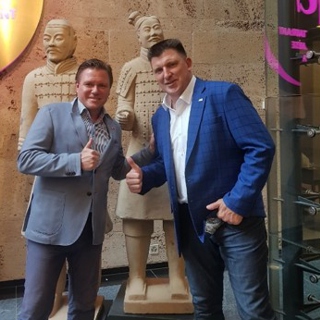 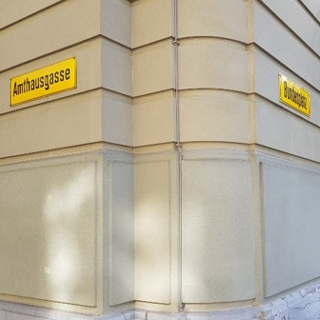 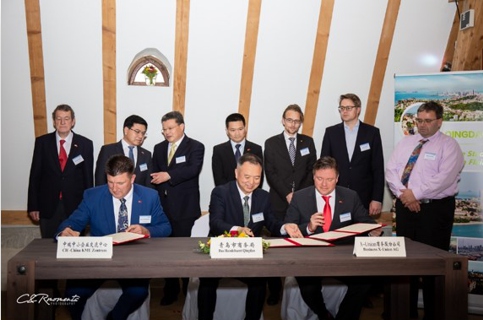 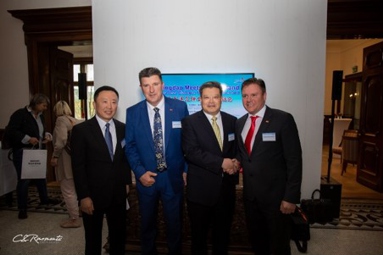 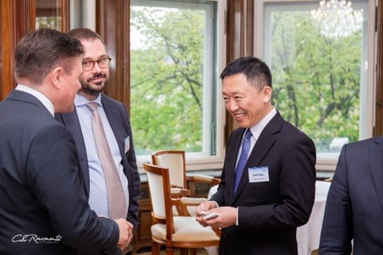 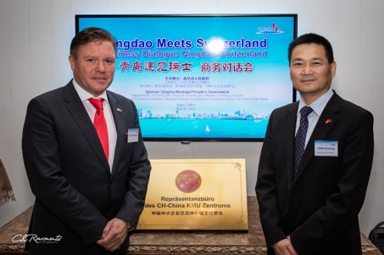 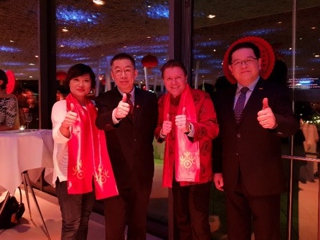 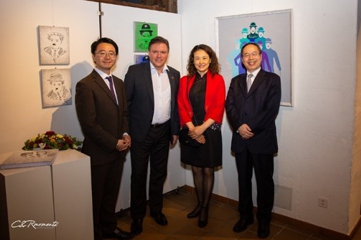 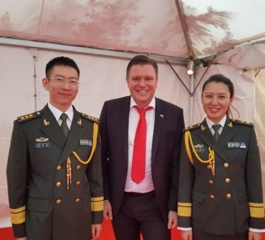 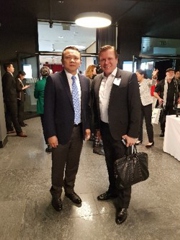 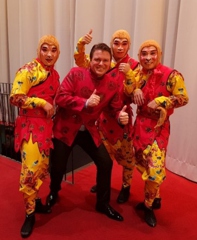 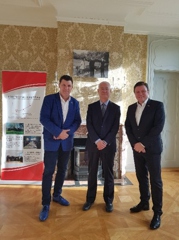 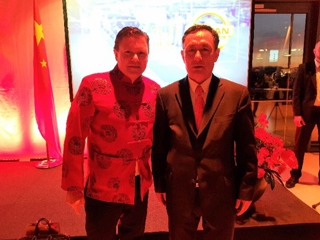 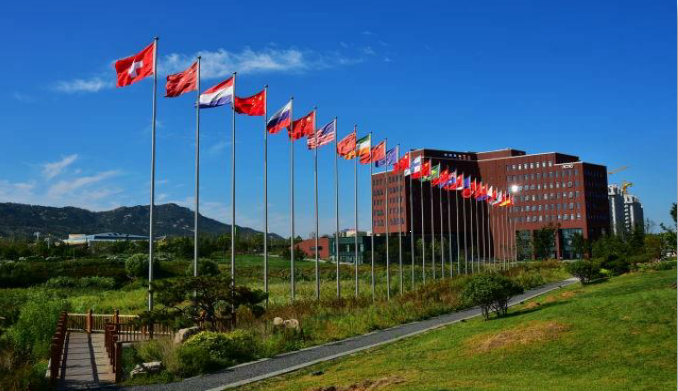 Inquire and Call now
Follow us on social media:

Do You Have Questions?

Business X Union AG
Swiss consulting company in Bern.
Since 1974 the innovative force in the development of new solutions.